Get fresh music recommendations delivered to your inbox every Friday.
We've updated our Terms of Use. You can review the changes here.

Go for the Strange 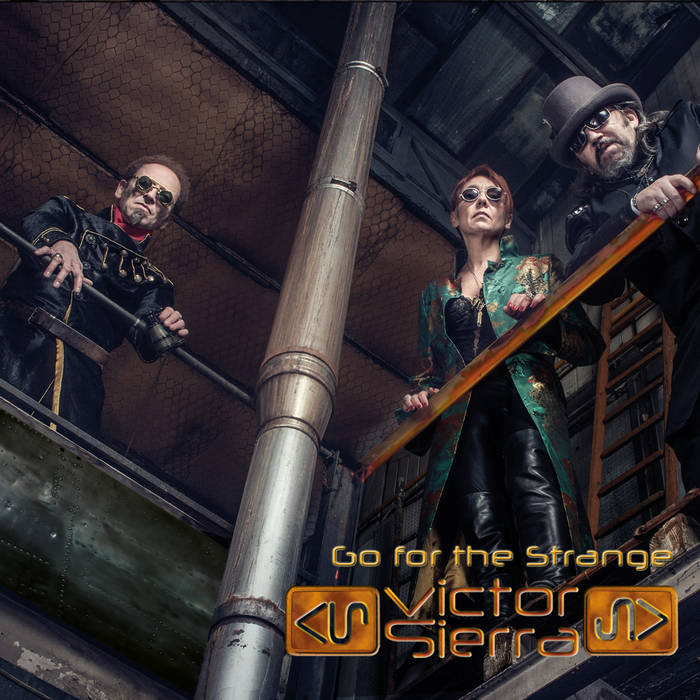 Go for the Strange is the third and finally released album of Victor Sierra.
We live Unquiet Days in the Airship Solitaria flying over the Othman Front.Angels roll out the Night for our Dark passenger coming from Atlantis but El Calor from El Mundo Superior will meet the Shadow Company in Ostende and the crew will wish Long Life to the Hydrogen Queen!

Victor Sierra leads you into a vaporous and multicolored universe through unexplored paths down to a future that could have been...

Bandcamp Daily  your guide to the world of Bandcamp